A Cost-Production Comparison of Common Food Plot Plantings for Deer

Planting food plots for deer is a common practice among land managers and hunters. Food plots provide deer and other wildlife with supplemental forages and hunters with increased viewing and harvest opportunities. Because a lot of work goes into planning, preparing, and planting food plots, landowners and hunters want to see a good return on their investment. In other words, they want the “most bang for their buck.” This publication provides a cost versus production comparison between clovers and cereal grains commonly planted for deer.

Our colleagues at the Mississippi Department of Wildlife, Fisheries, and Parks have always emphasized four key attributes of forages. The four Ps:

Some forages are more productive than others, meaning certain forages will produce greater amounts of forage (pounds per acre) for deer than others. But have you ever considered forage production relative to the cost? Just as forages have different levels of productivity, many forages have very different prices, and we want to show you how to determine which forages are best relative to production and price.

Other factors, such as soil chemistry and conditioning, seedbed preparation, planting rates, and planting depth, are just as important for optimal forage production and must be considered before discussing cost of different forages.

See Mississippi State University Extension Publication 3102 Getting the Most Bang for Your Buck: A Guide for Liming and Fertilizing Wildlife Food Plots. 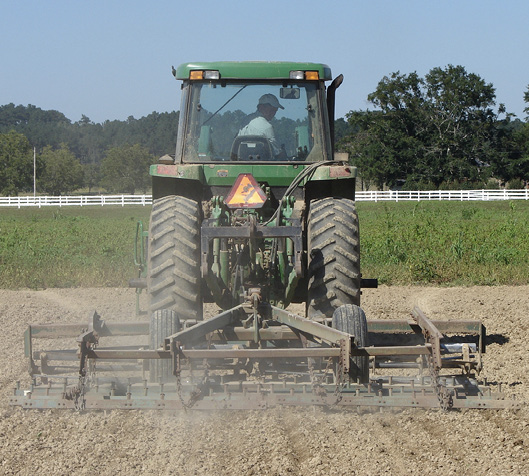 Seed identification tags for clovers typically show 30 to 40 percent less PLS than oats, rye, and wheat. This is because most clover seed comes packaged with a pre-inoculated seed coating, adding weight to the package that is not seed. Clover seed is much smaller than the cool-season small grains, and this will make a greater difference in the PLS when the coating is applied. Also, the added weight helps when broadcasting seed. Seed tags on packages of pre-inoculated clover seed should list the percentage weight of seed coating. 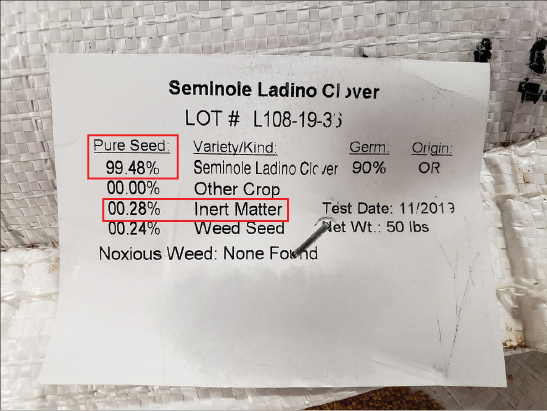 Notice the pure seed and inert matter percentages from this lot of Ladino clover seed. It has not been pre-inoculated and, therefore, would require an inoculant before planting.

In most cases, a bag of clover will be 50 percent pure seed. Therefore, a 50-pound bag of clover contains only 25 pounds of actual seed; the additional weight is seed coating.

The recommended broadcast seeding rate for crimson clover is 25 pounds per acre. Referring to the seed tag here, this 50-pound bag of crimson clover seed contains only 50 percent pure seed. The rest of the weight is seed coating and inert matter. The germination rate for this lot of seed is 90 percent. 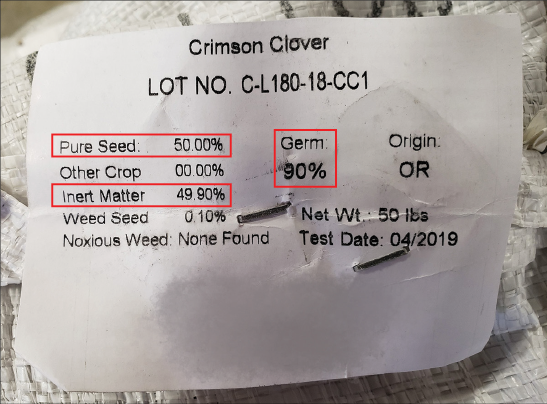 A seed tag from a pre-inoculated lot of crimson clover seed.

So, we calculate PLS as follows:

Based on these calculations, to plant 25 pounds per acre of crimson clover from this lot of seed, you should sow 56 pounds of coated seed from the bag.

The forages in this cost versus production comparison (Table 1) are species commonly selected for deer food plot forages in the Southeast. In addition, each of these forages satisfies three of the four Ps recommended for selecting a deer food plot forage. Prices per pound of seed are averages based on seed costs per pound from 10 different seed retailers throughout Mississippi. Production values for annual cool-season forages are the averages of total yields from the 2017 forage crop variety trials conducted on the Mississippi State University campus and the Coastal Plain Experiment Station in Newton. Production values for perennial cool-season forages are the 2-year averages of total yields from 2016 to 2017 forage crop variety trials at each of the same locations.

To determine cost versus production between forages, we used PLS percentages to calculate the actual amounts of seed needed to be sown on a per-acre basis for each species (refer to the above example). We used 1,000 pounds per acre as a “measuring stick” to compare productivity among the forages because all food plot forages will produce at least 1,000 pounds on a per-acre basis. We then calculated cost per acre and cost per 1000-pound yield as follows:

Notice in Table 1 that the average annual yields (pounds per acre) for all three cereal grains are very similar. Oats tend to favor warmer temperatures and rye can withstand colder temperatures, but seasonal production can be very similar. The average cost per pound and cost per acre of seed for oats and cereal rye are considerably more than wheat (almost double). While cereal rye produced the most pounds per acre of forage, the differences in production are 342 pounds versus oats and 383 pounds versus wheat. For 1,000 pounds of deer forage, oats would cost $37.76, rye would cost $31.46, and wheat would cost $22.50, resulting in a $15 difference between the most and least expensive cereal grain. If you are only planting a few acres, the difference in price won’t break the bank. However, if you are planting larger acreage, these costs can add up, and the savings you gain from planting wheat versus oats or rye could be redirected to pay for lime and fertilizer.

*Red clover is technically a biennial in most of Mississippi.

Looking at the annual clovers on a basis of average cost per pound of seed, crimson clover ($1.39/lb) is considerably less expensive than balansa clover ($2.57/lb) and berseem clover ($3.57/lb). However, you must factor in the PLS planting rate and forage mass to determine which forage is providing the best value. Based on cost per acre of seed, balansa is considerably less expensive than crimson and berseem clovers because the amount of seed required to plant 1 acre is much less. There is not a tremendous difference in the average yield per acre between these clovers, but you would need to sow more than three times the amount of crimson clover seed and more than double the amount of berseem clover seed to produce about the same amount of forage per acre to match the yield of balansa clover. Based on cost per 1,000 pounds of forage, crimson clover is almost double the cost of balansa, and berseem is nearly three times the cost of balansa. 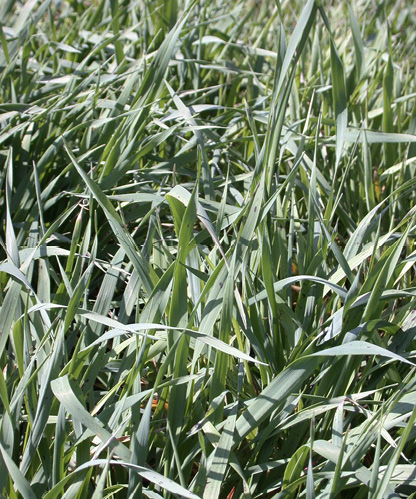 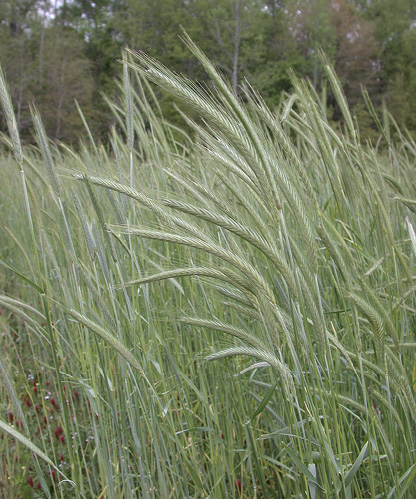 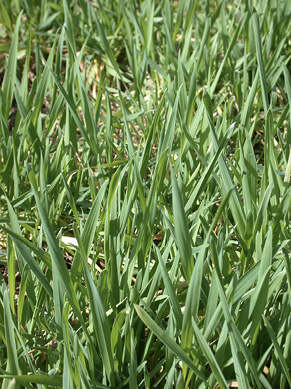 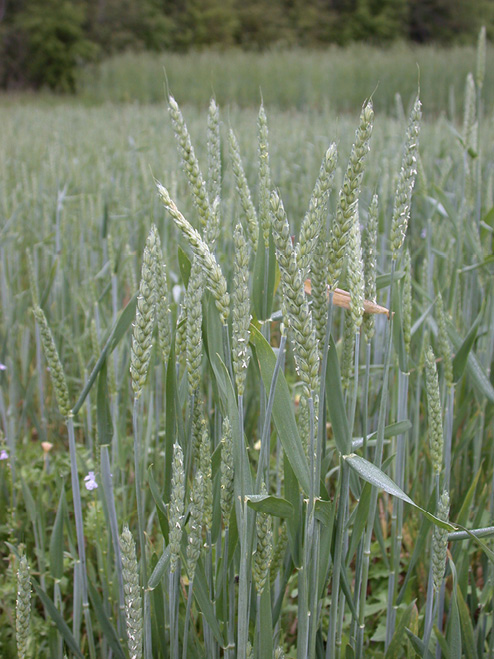 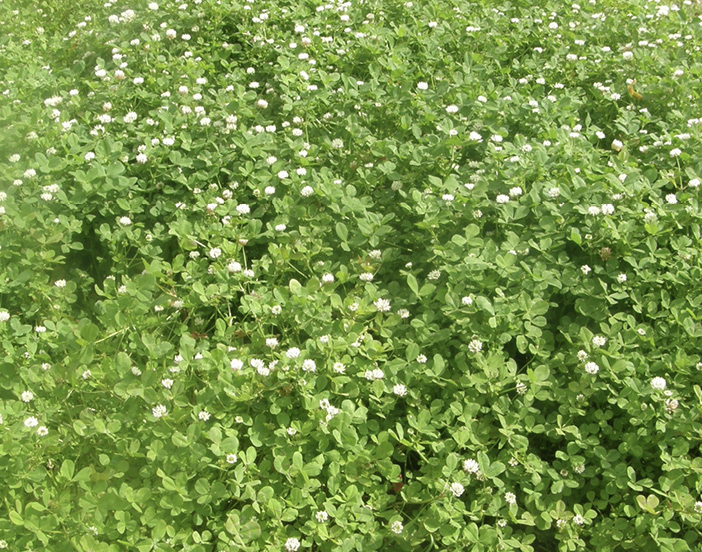 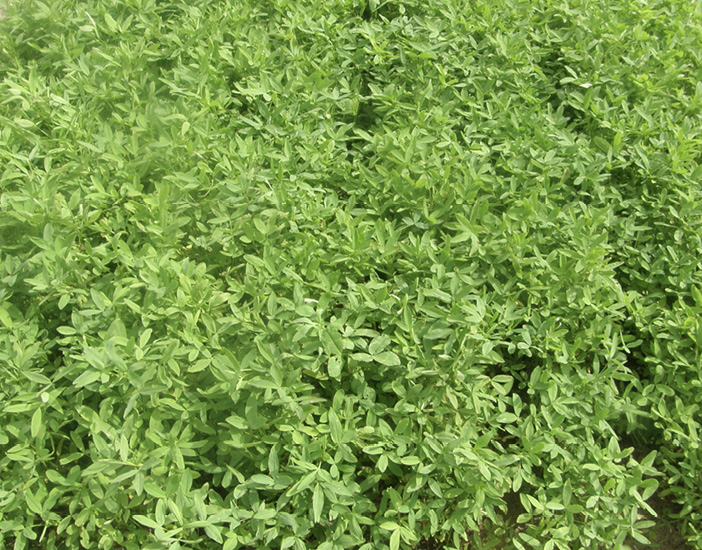 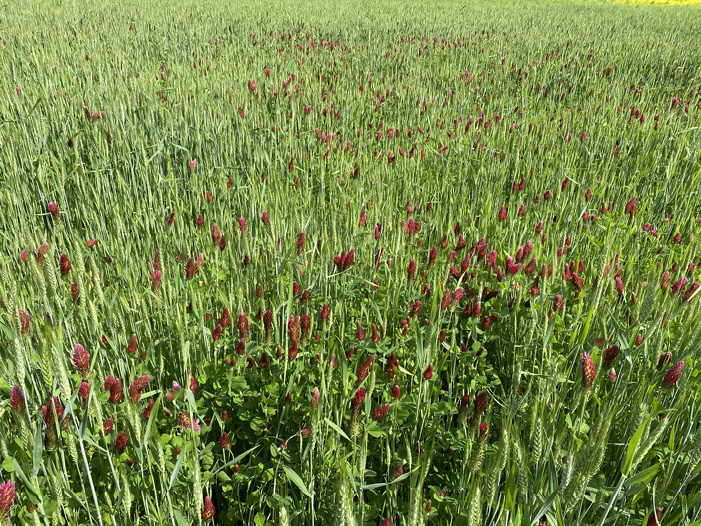 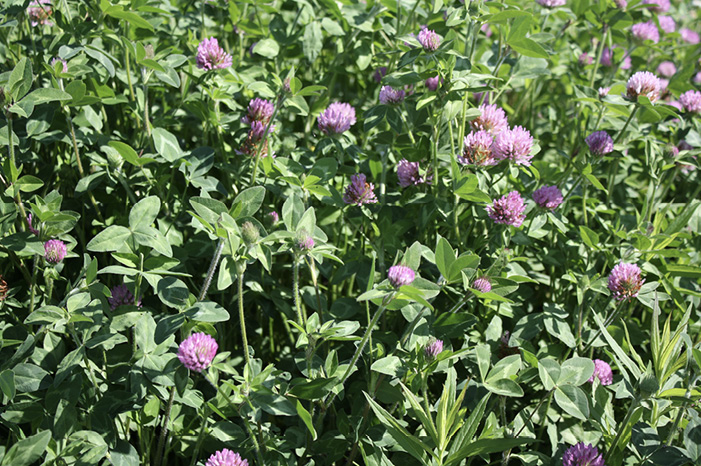 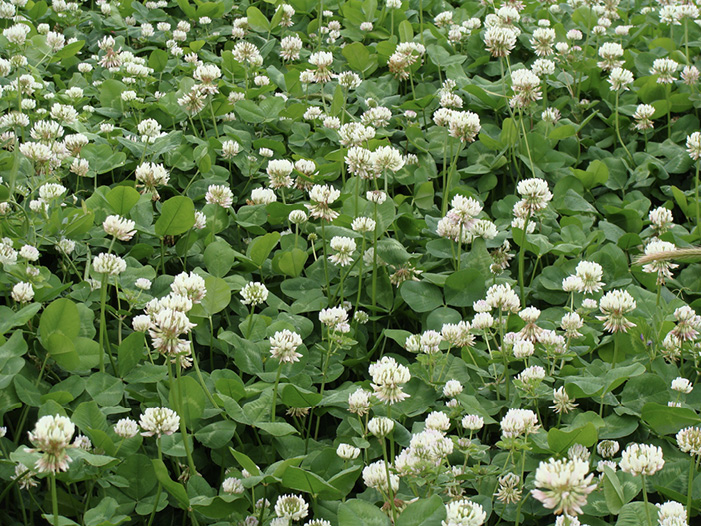 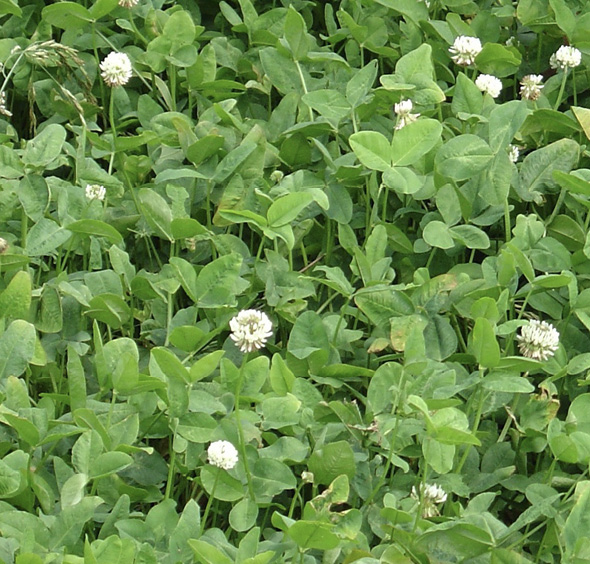 Understanding which food plot forages are most cost-effective will help you get the most bang for your buck on your property. To compare forage trials and yields from your region of the state, visit the Mississippi Agricultural and Forestry Experiment Station website (www.mafes.msstate.edu) and view Forage and Cover Crop Variety Trials.

Thank you to the following reviewers of this publication: